of radishes and earrings

It's been a little while! I've been busy doing all sorts of things, but one of them was making these earrings, a key part of my Luna Lovegood costume which I premiered at our school's Halloween party: 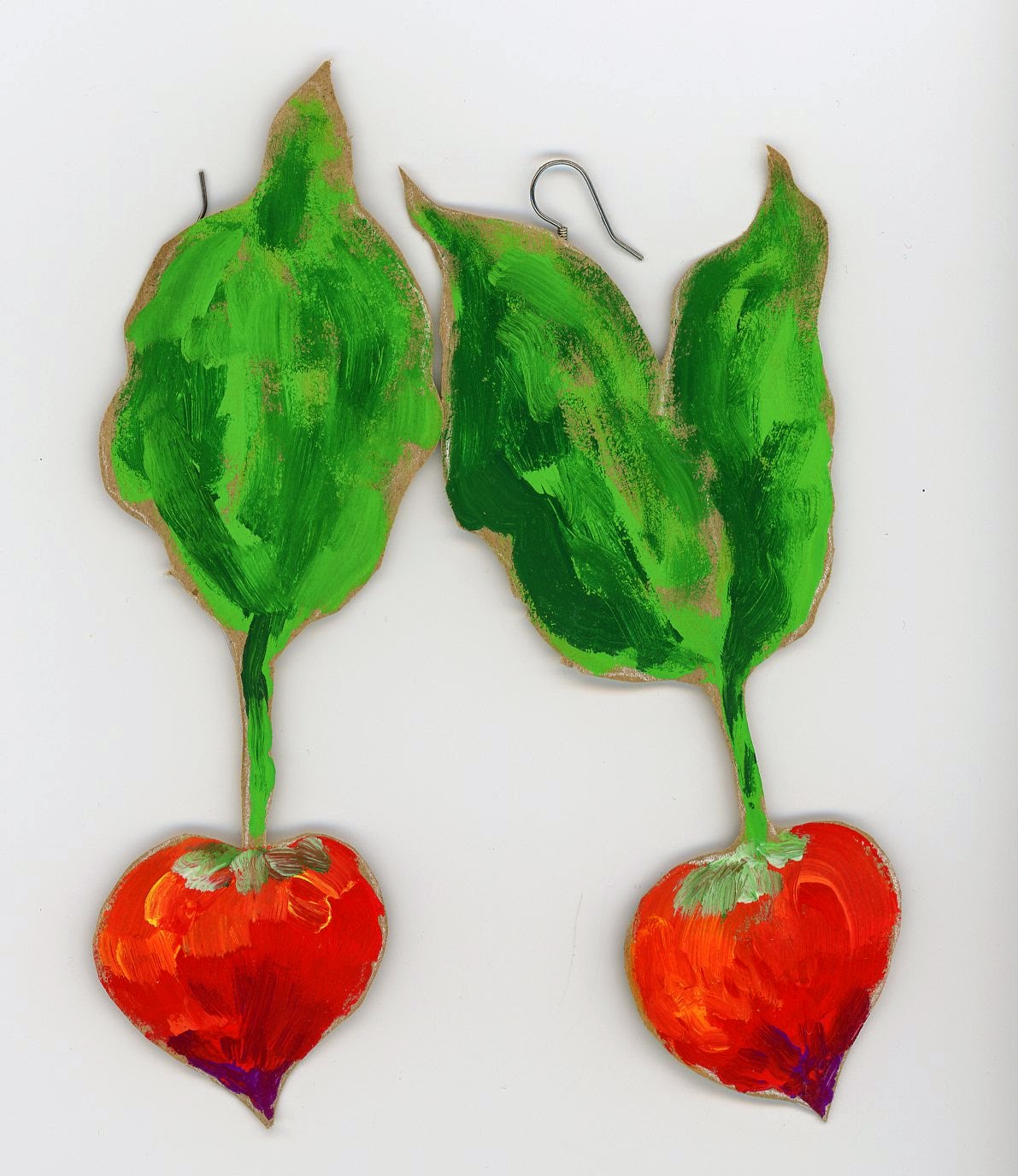 Here's the other side (those are toothpicks on the stems): 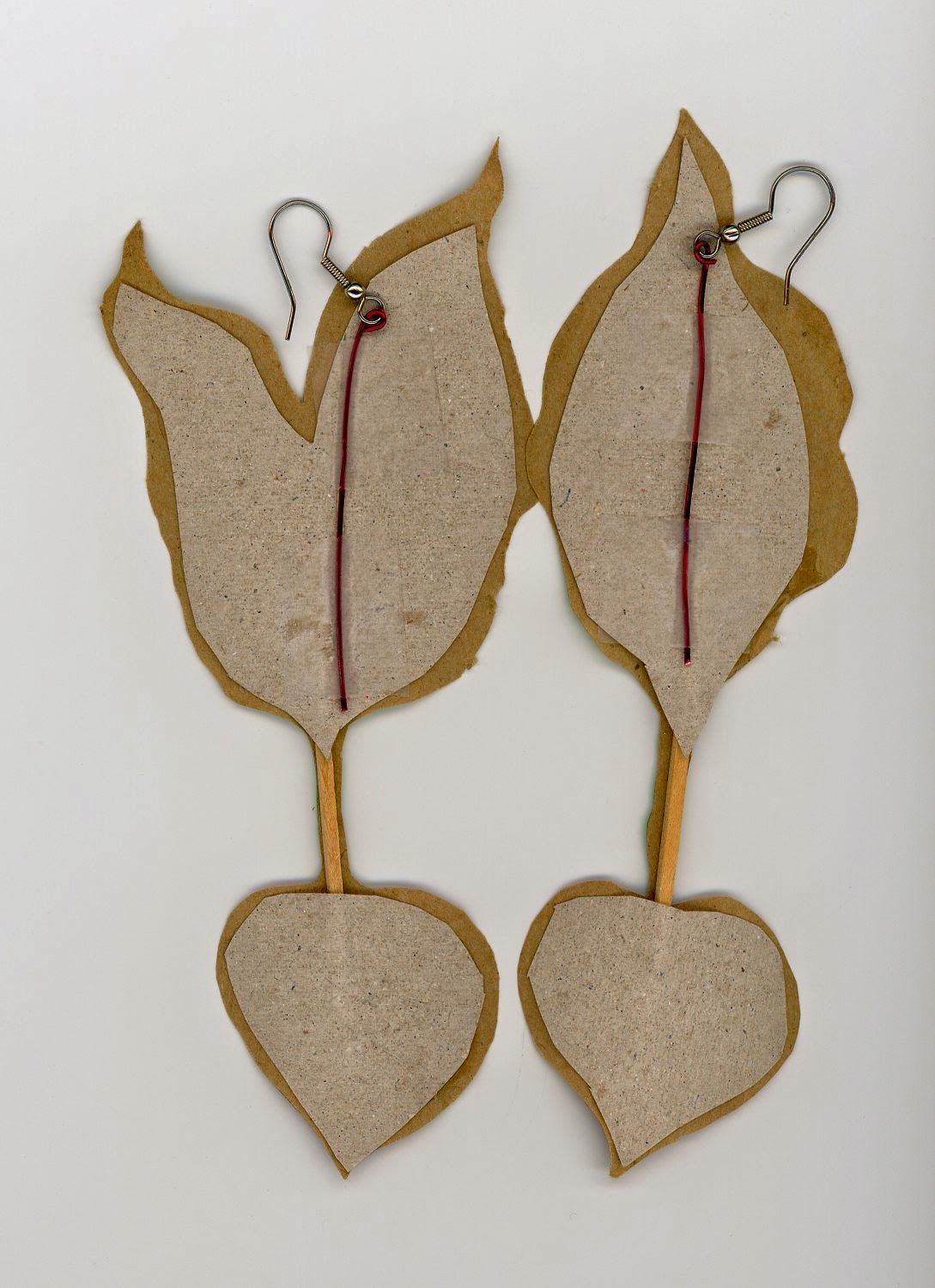 I got into the spirit of radishes with this drawing: 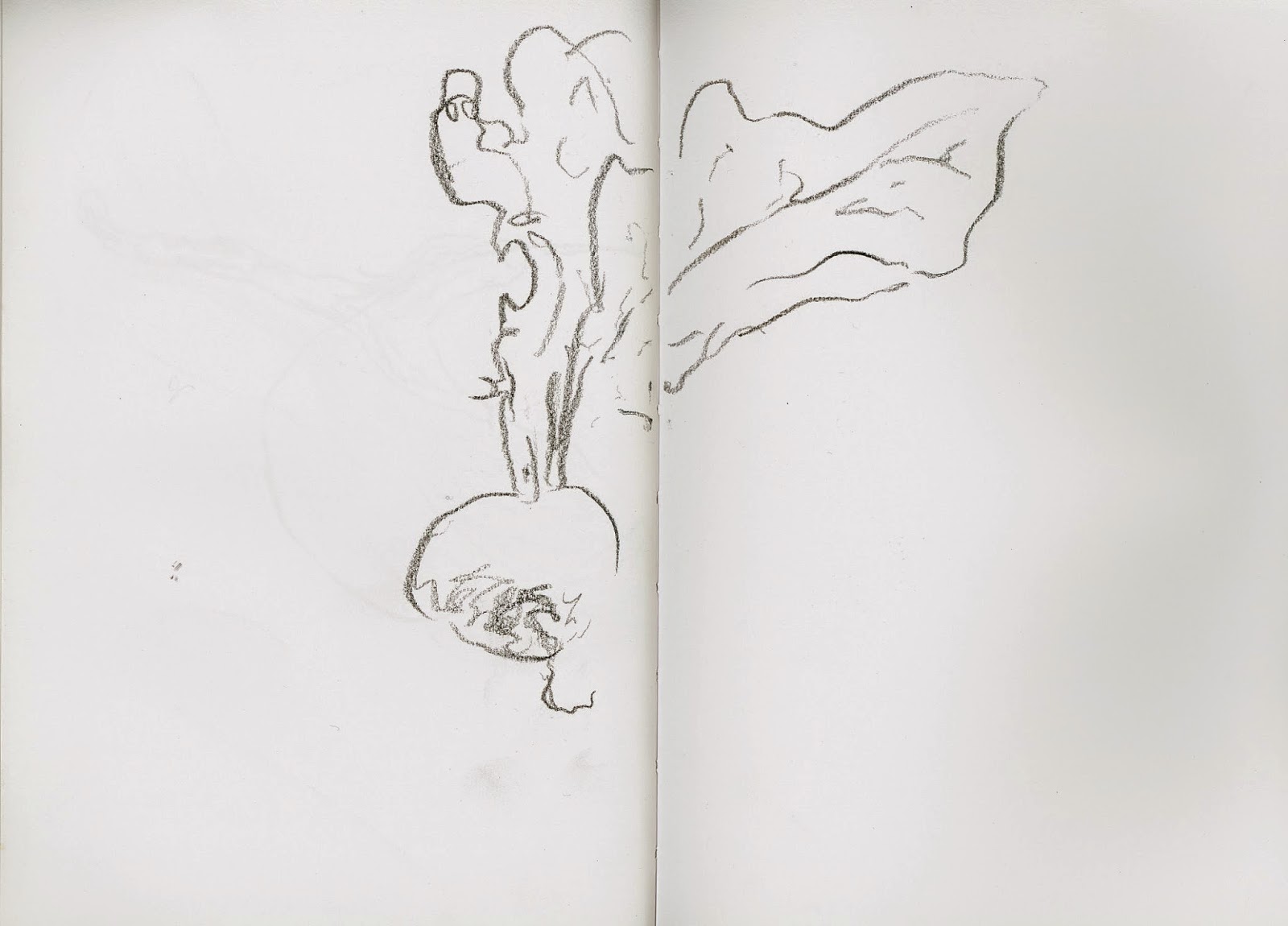 And here, perhaps a vision of things to come: 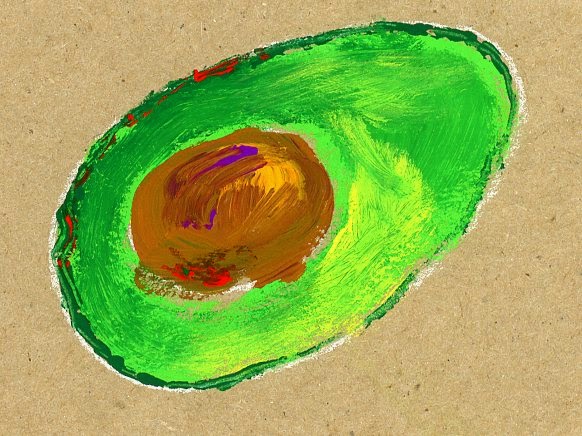 me, on viola, tonight.
Posted by Unknown at 6:11 PM No comments:

man who mistook his wife for a hat

...is the working title for this song, which I wrote about 2 years ago.

Do you like having the words to the songs? If so, let me know and I'll include them here. 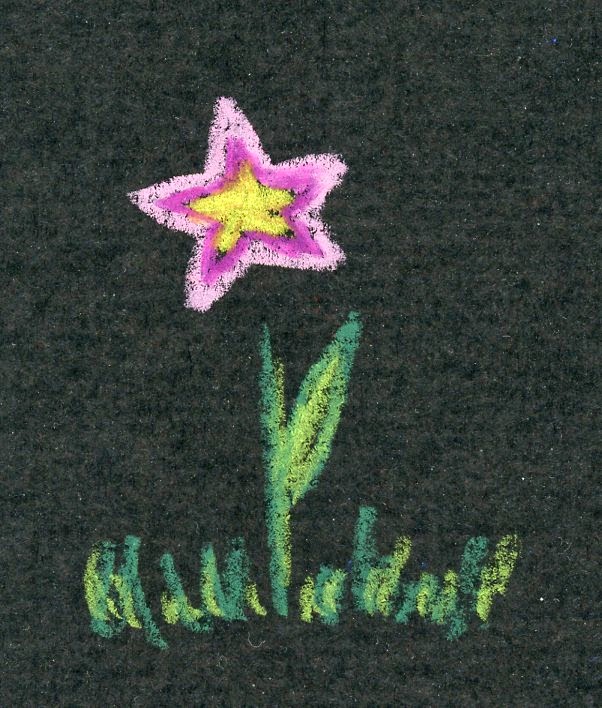 Like the man who thought his wife
was his hat, I sing my life
to keep me in the flow
of what I know, what I know

And like the girl who tumbled down
a rabbit hole, I've noticed how
a fall downstairs
is nothing now, nothing now

And like the man who didn't kill
his father, I was standing trial
with nothing more to say
unless you asked a different way

Like the girl whose father went
crazy, I have always spent
too much life and time
trying to prove that I love

But nothing will become
the something it came from

Like the man who lost a life
to enemies, I'm building mine
with treasures that I've found
underground, underground

My blog will be a year old tomorrow! I never thought that I would have a blog like this, or paint or draw or sing, so I thought a fitting tribute would be this song, which is all about possibility. It's called Elanor's Moving Castle, and I recorded a version tonight. It's been a while since I've played or sung it, so it might be a little rough, but that's all part of it I guess! The words are below just in case you want to follow along.

Thank you all for reading, and being here with me.
(by the way, at Beate's suggestion, I put in labels for all my posts, so now they're searchable! You can find all my paintings and drawings of my coffee cup, for example, under the label "cup" :)  )


far
near
there
here

then
now
where
how
never
forever

far
near
there
here
Posted by Unknown at 11:38 PM No comments:

I passed by a girl on the sidewalk today. She was wearing a sweatshirt that said "I <3 dogs" (that <3 was of course a perfect little red heart). As we got closer, I saw that it said under that, in smaller print,

"It's humans that annoy me"

My little <3 felt a little sicker.

I am not, and never will be (in this lifetime at least) a dog, NY, yachting, or anything else that anyone might <3. 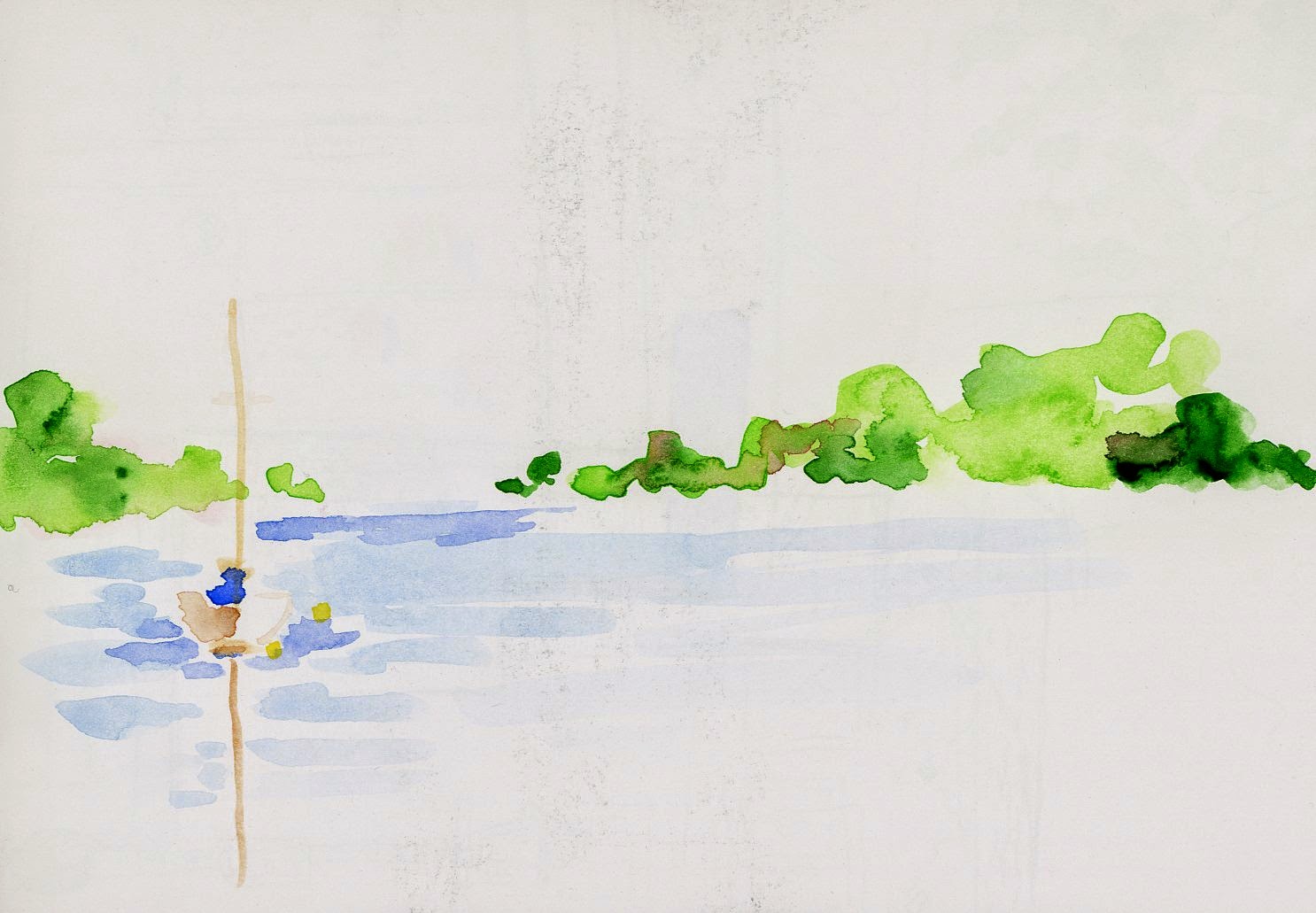 Of course we're all annoyed by the people around us. They have opinions and habits that repel us. They get in our way. They say mean things, or things we perceive as being mean. We don't have the time or energy to deal with them, but we can't imagine a way to not deal with them.

But that girl's sweatshirt, and the soul-sinking (to me) sentiment it expressed, reminded me that we all need to take responsibility.  The outside world, the world of other people, is not the only thing going on, even though we act as though it is. We are not at other people's mercy, though we act as though we were. We are thinking, feeling adults, with inner worlds that we carry around with us all the time. Taking all that stuff in, sorting it, reacting to it or not reacting to it, creating stories around it or deciding not to create stories around it, deciding what to think and feel about it. That is our responsibility.
Posted by Unknown at 6:43 PM No comments:

a trip to the conservatory

On Sunday I rode my bike to Highland Park, where the lilacs bloom in May. Right now there is a spectacular range of greens: the vibrant pines, the deep green of rhododendron leaves, the delicate green of Japanese maple.
I rode my bike, slowly, along the paths and sketched as I went.
Then I rode over to the Lamberton Conservatory to warm up and spend some time among the inside plants. 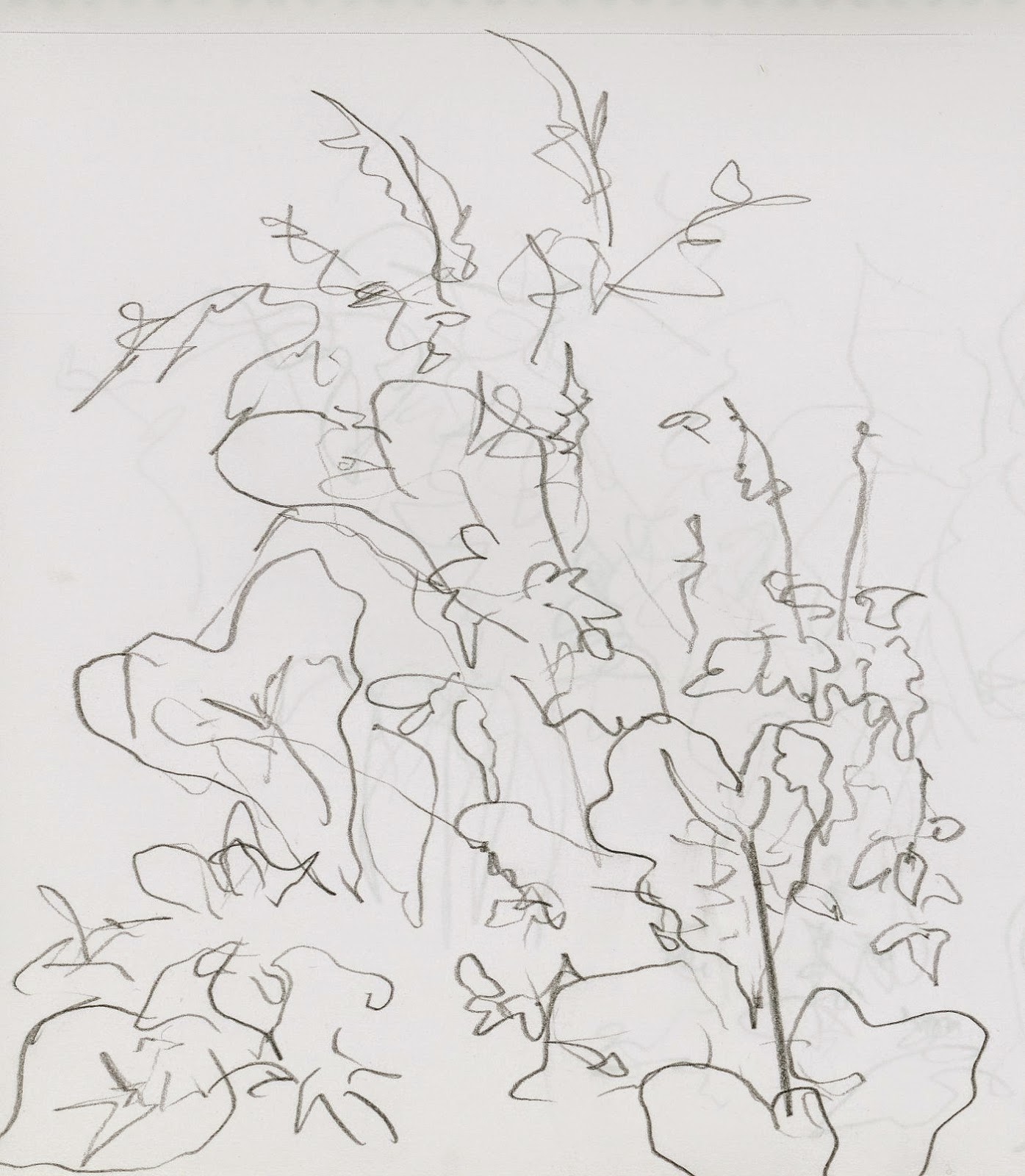 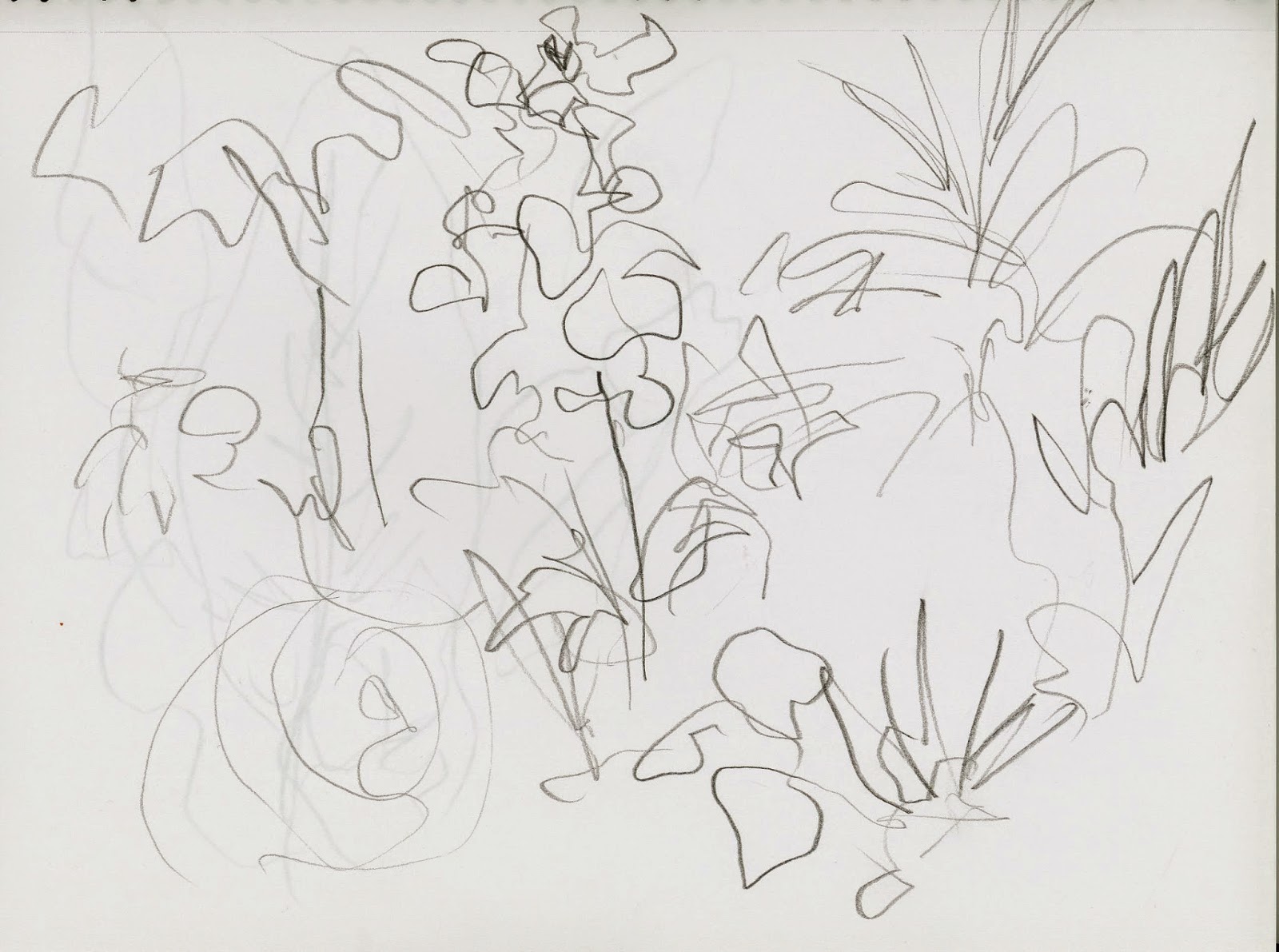 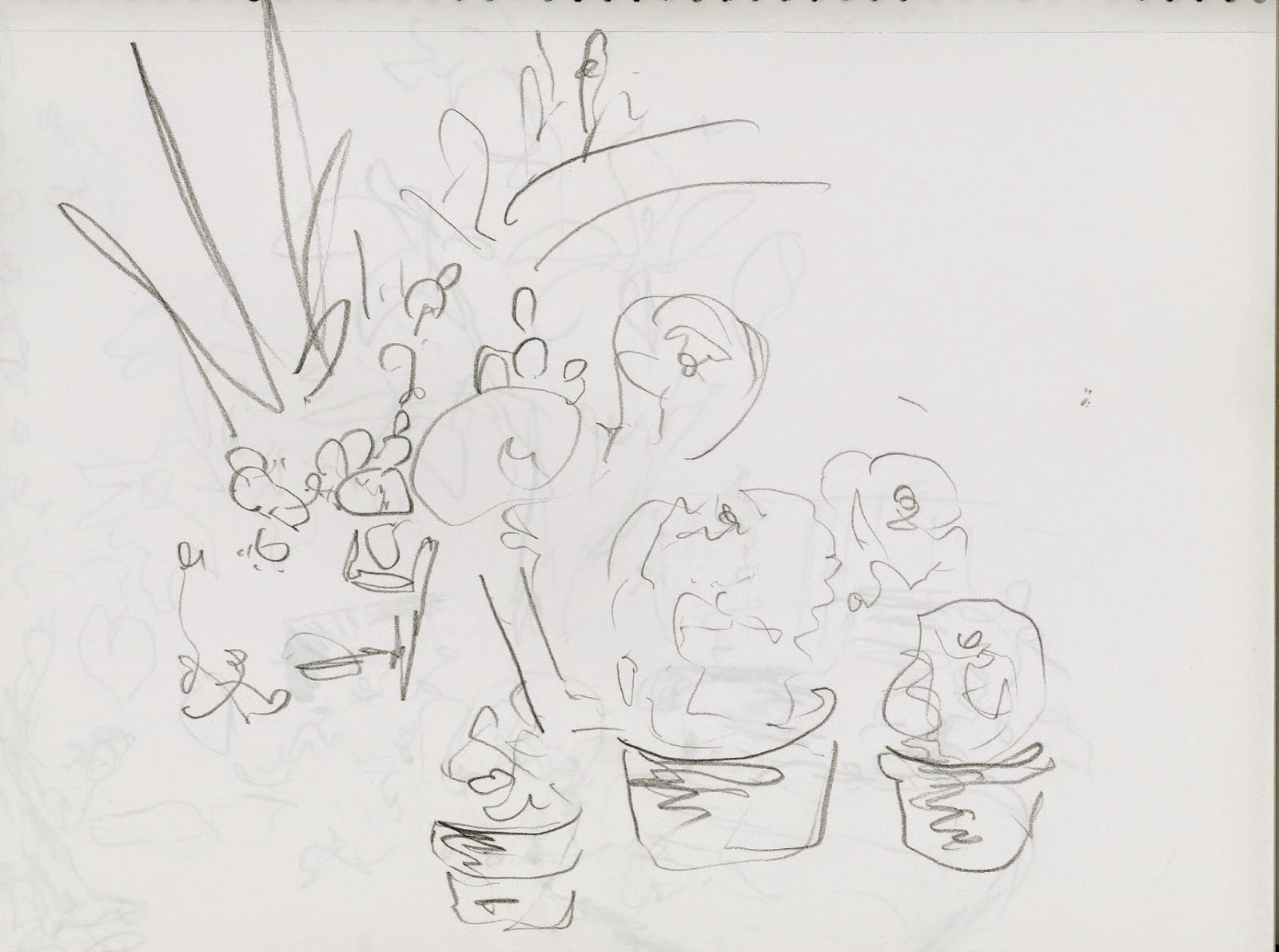 Here perhaps you can see a guitar case in front of the bench at the right. There was a man playing flamenco guitar, nestled among the vines and palms. His feet were just visible to me, at left. 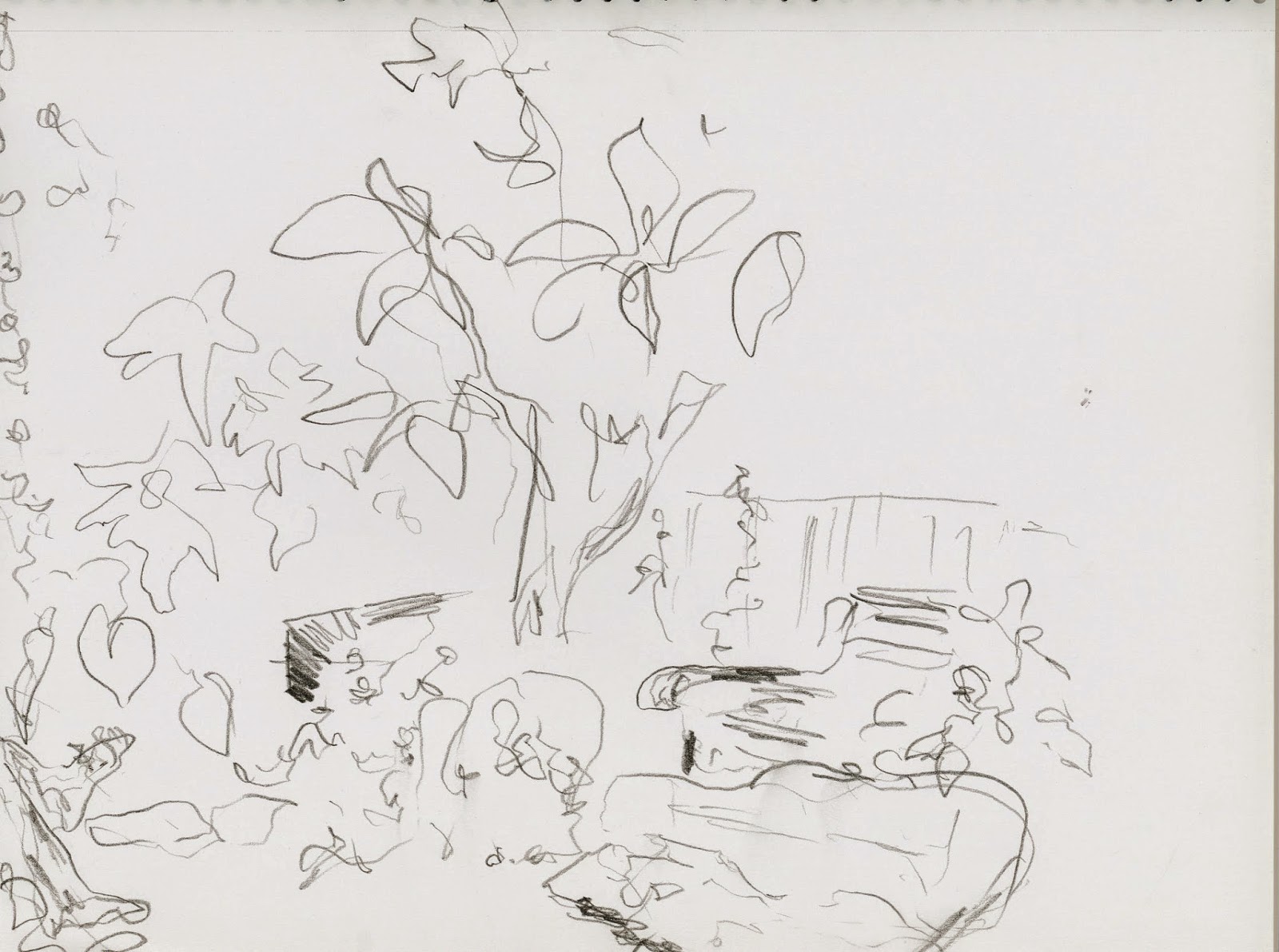 And there were turtles!! 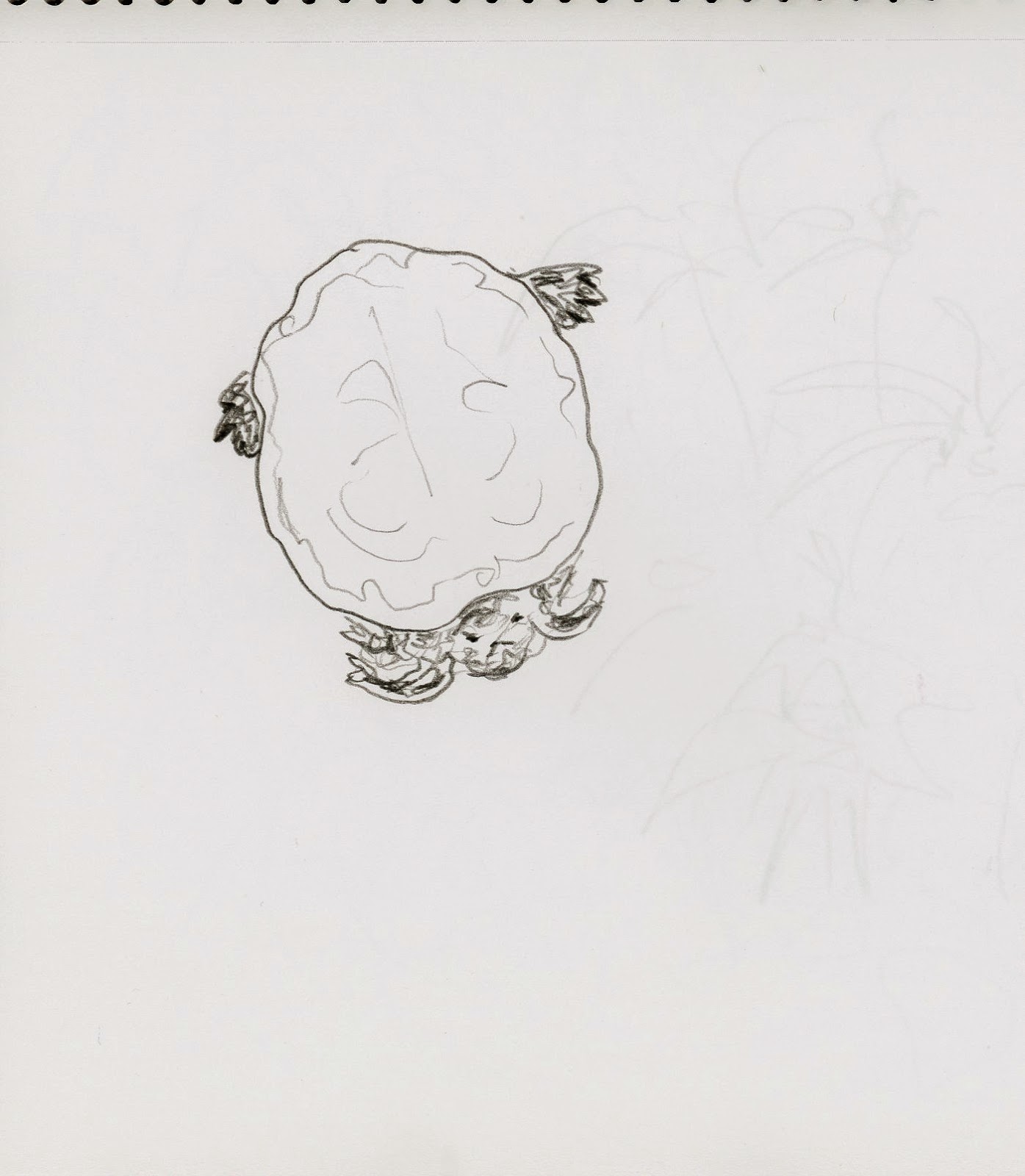 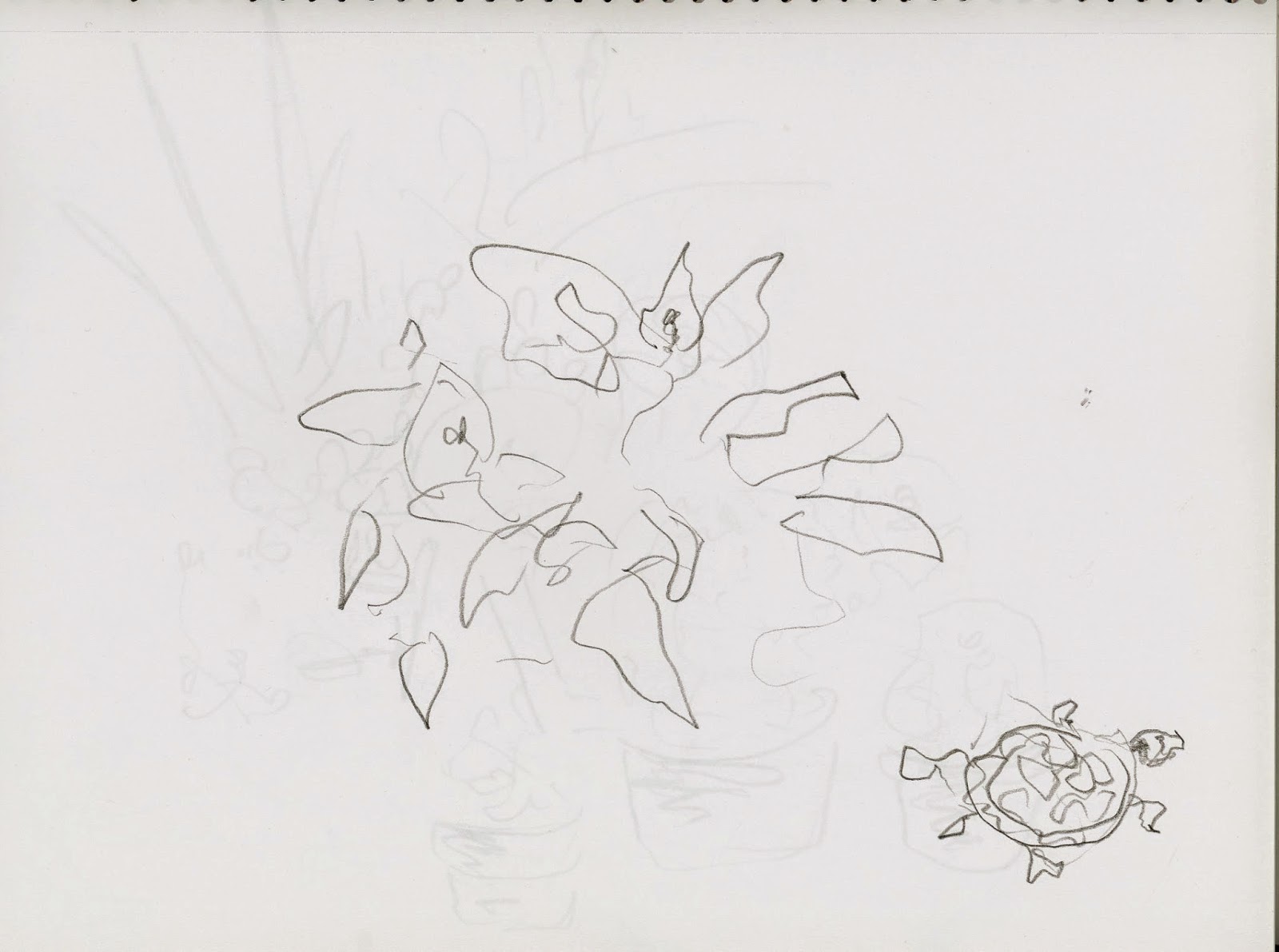 Posted by Unknown at 1:13 PM No comments: 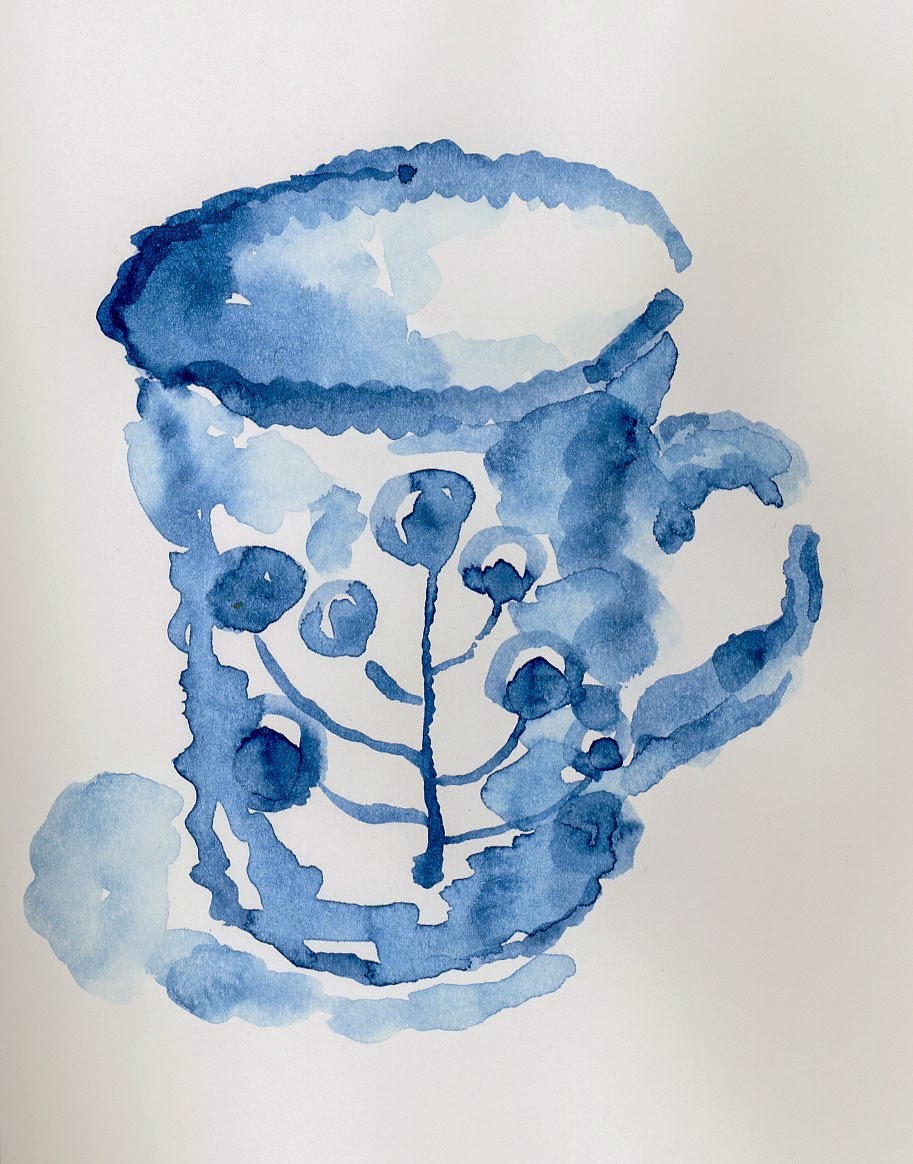